Last night I was rereading When Things Fall Apart by Pema Chodron, and I wanted to share this parable about a man dealing with fear:

Finally the teacher sent him off to meditate in a tiny hut in the foothills. He shut the door and settled down to practice, and when it got dark he lit three small candles. Around midnight he heard a noise in the corner of the room, and in the darkness he saw a very large snake. It looked to him like a king cobra. It was right in front of him, swaying. All night he stayed totally alert, keeping his eyes on the snake. He was so afraid that he couldn’t move. There was just the snake and himself and fear.

Just before down the last candle went out, and he began to cry. He cried not in despair but from tenderness. He felt the longing of all the animals and people in the world; he knew their alienation and their struggle. All his meditation had been nothing but further separation and struggle. He accepted–really accepted wholeheartedly–that he was angry and jealous, that he resisted and struggled, and that he was afraid. He accepted that he was also precious beyond measure–wise and foolish, rich and poor, and totally unfathomable. He felt so much gratitude that in the total darkness he stood up, walked towards the snake, and bowed. Then he fell sound asleep on the floor.

When he awoke, the snake was gone. He never knew if it was his imagination or if it had really been there, and it didn’t seem to matter. That much intimacy with fear caused his dramas to collapse and the world around him finally got through.”

The power of parable, and the reason they have such a lasting effect, is because parables use the power of narrative to show rather than tell. And since human beings are by nature storytellers, the lessons are more usually understood, absorbed, and assimilated.

Most religious texts use parables, but other books I love that use parables and allegory are The Tao of Pooh and The Alchemist, if you are looking for some quarantine reading.

(These three steps are adapted from here)

(And for fun: here’s a picture of me with a cobra in Nepal when I was about 27. Unlike the lesson of the man in the parable, my face is saying: take the picture quick!)

“For a seed to achieve its greatest expression, it must come completely undone. The shell cracks, its insides come out and everything changes. To someone who doesn’t understand growth, it would look like complete destruction.”

I love this quote. And, in the midst of everything happening, we might be forgetting that it is spring! Even if we are still in a strange spring hibernation, our bodies and mother nature is turning on the spring switch. And growth–whether it’s the seed or our own internal growth–is usually messy.

Another spring story I find fascinating is the one about classical composer Igor Fyodorovich Stravinksy, whose Rite of Spring ballet/orchestral piece, which takes us through the eruption of spring (and which you may recognize pieces of), prompted riots–actual riots!–when it premiered in Paris in 1913–and Stravinsky was actually run out of town! The audience was completely unprepared for the primal drums and the slicing of violins–even though that is what is happening right now under the ground…

Your prompt today is a musical prompt:

Listen to The Rite of Spring (about 35 mins–I mean, what else do you have to do today?? Ha.)

PS: If you aren’t used to listening to classical music, I suggest not watching the video–just listen and allow the waves of sound to move your emotions in that mysterious and wordless way that only instrumental music can.

Today’s prompt is specifically for those of you feeling creatively stuck and needing to just crack the ice and get your fingers moving. And it makes for a great warm-up on a regular basis, too. 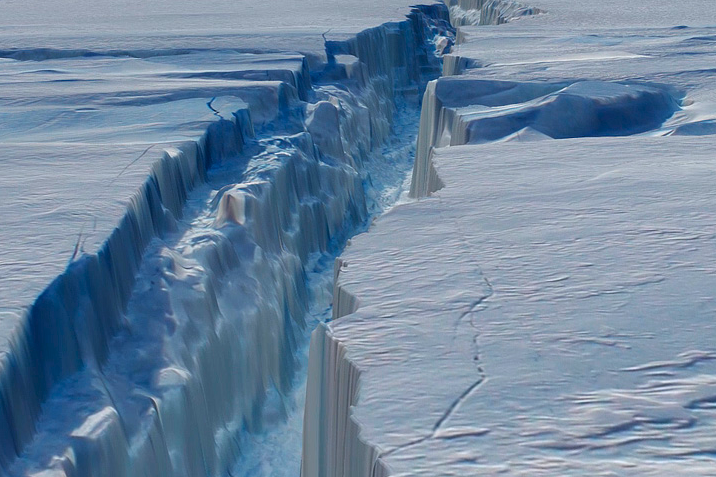 Open a book by a favorite author to any page. Then retype that page, word for word.

This exercise is great for not just warming up or getting you in the chair and typing, but there is also a lovely intuitive understanding of language and style that happens on a cellular level when we’re entwined with someone else’s actual syntax. Like osmosis.

From the essay “On Being Ill” by Virginia Woolf:

“Considering how common illness is, how tremendous the spiritual change that it brings, how astonishing, when the lights of health go down, the undiscovered countries that are then disclosed, what wastes and deserts of the soul a slight attack of influenza brings to light, what precipices and lawns sprinkled with bright flowers a little rise of temperature reveals, what ancient and obdurate oaks are uprooted in us in the act of sickness, how we go down into the pit of death and feel the waters of annihilation close above our heads and wake thinking to find ourselves in the presence of the angels and the harpers when we have a tooth out and come to the surface in the dentist’s arm chair and confuse his ‘Rinse the mouth—rinse the mouth’ with the greeting of the Deity stooping from the floor of Heaven to welcome us—when we think of this and infinitely more, as we are so frequently forced to think of it, it becomes strange indeed that illness has not taken its place with love, battle, and jealousy among the prime themes of literature.”

This is the iconic, 186-word opening sentence to Woolf’s essay, a gorgeous, dizzying arabesque of syntax that launches us into her treatise on illness. 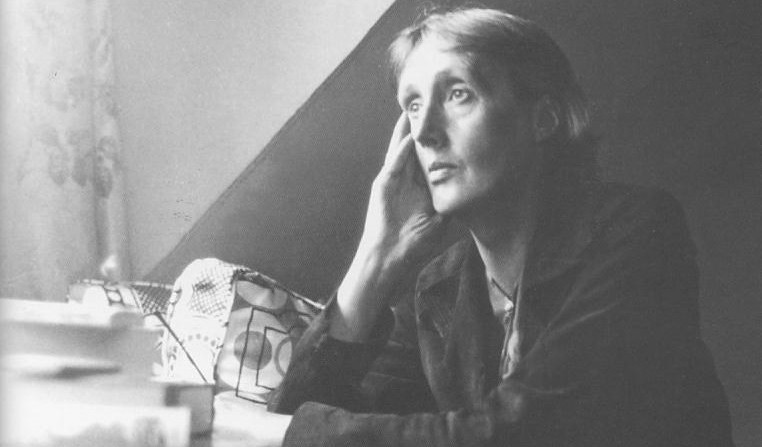 Here is another “treatise” essay that I love and share with all my students:

On Dumpster Diving by Lars Eighner

Feel free to keep this “flash” essay length or not.

“Anxiety is the dizziness of freedom.” ~Søren Kierkegaard

There are so many dizzying moments in life, times (like now) when we feel that we’ve been knocked off our equilibrium. I tend to find, looking back on those times with distance and perspective, that they were also moments of grace when I softened, opened, grew. A great book to read (or re-read) by the way, is Pema Chodron’s When Things Fall Apart. She speaks of these moments of grace like particles up in the air, still weightless, still defying gravity. Eventually they will return to the ground, and eventually we will be “grounded” again, but sometimes in the dizziness is where we find breakthrough.

Write a story using only one sentence.

Any other punctuation fine as long as there is only one official period.

In love and solidarity!